Hey It's Me, Roseanne

I have always been a fan of Asian series may it be drama, comedy or Rom-Com so when I had my netflix, first agenda was to browse the Asian series section and I did manage to watch a couple of awesome series that I want to share to you guys.

1.  THE SOUND OF YOUR HEART– This is a very funny series that is inspired by S. Korea’s longest running webtoon series. It is about the daily of the cartoonist–his family and girlfriend. Okaaaayy. I only watched this because the main character is portraited by Lee Kwang soo!

2. HORMONES– Story of middle school kids journey to friendship and love. I really love the story and the actors. Sooo hard not to spoil the story but it is really well written and the it is unpredictable. Oh this is a Thai Series.

3. O- Negative– Another Thai Series about friendship, love and family. O negative is the blood type of all the main characters that happens to go to the same universities. One of my favorite!! Story is amazing! 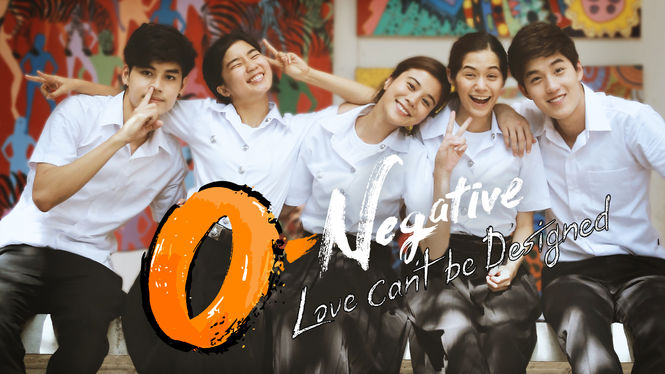 4. GOOD DOCTOR- A Korean Medical drama series way back 2013! I don’t know why I haven’t watched this before but this is really a good series that it is making a remake in America. It is about a guy with autism who wants to be a doctor but finds it difficult because of the past traumatic experience he had.

5. A LOVE SO BEAUTIFUL- A cute Chinese series that revolves around a girl having to have a hug crush to her neighbor and also classmate and along the way experience and ups and downs of school life. A super cute story and I think among the series I have suggested this is the most popular one.

And that’s it! Happy Netflix watching! If you have good Asian series recommendation available on netflix please let me know!